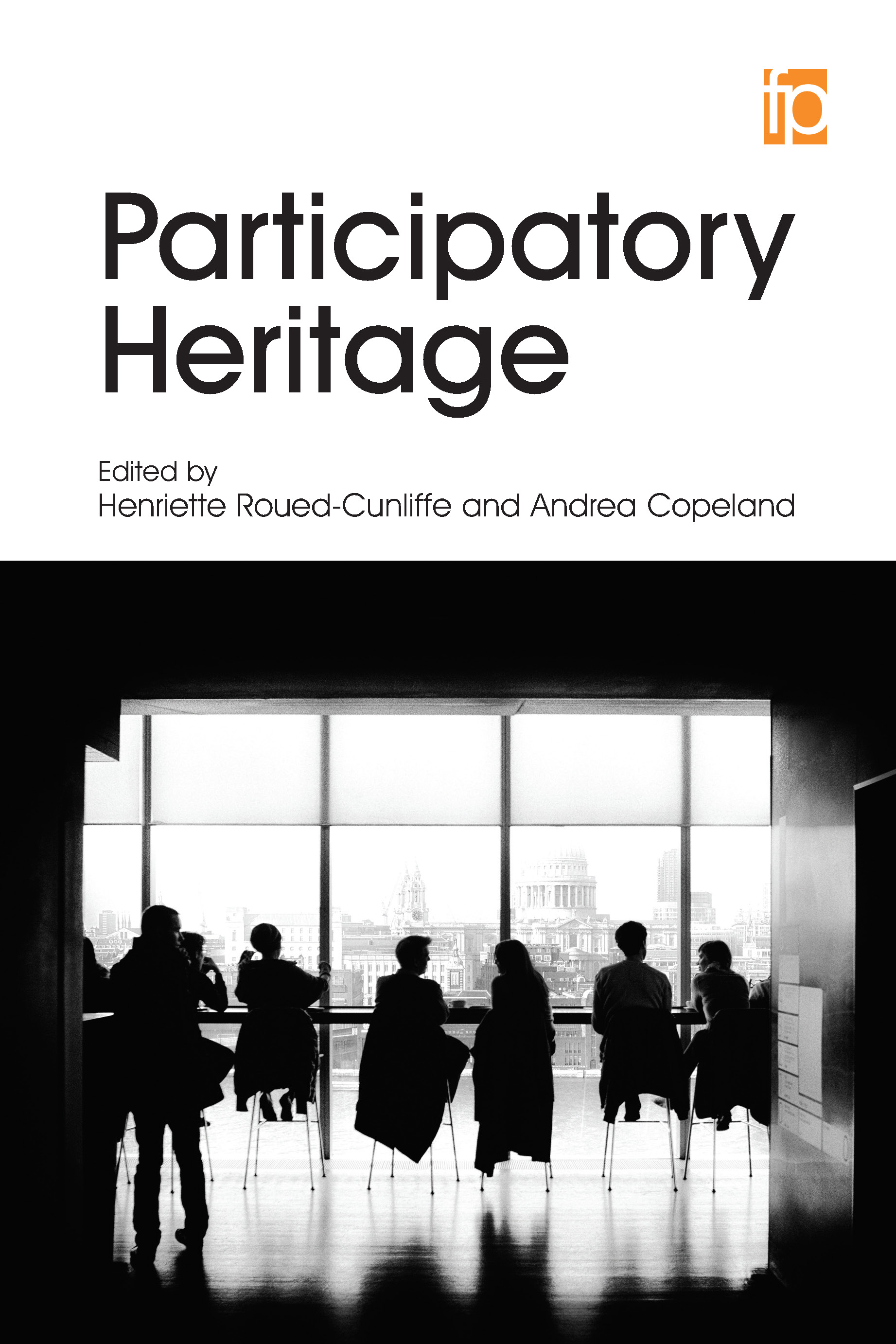 Participatory Heritage, edited by Henriette Roued-Cunliffe and Andrea Copeland, has just been published by Facet.

A pre-print is online at https://hcommons.org/deposits/item/hc:38017

My chapter is 'The contributions of family and local historians to British history online'. My abstract:

Community history projects across Britain have collected and created images, indexes and transcriptions of historical documents ranging from newspaper articles and photographs, to wills and biographical records. Based on analysis of community- and institutionally-led participatory history sites, and interviews with family and local historians, this chapter discusses common models for projects in which community historians cooperated to create digital resources. For decades, family and local historians have organised or contributed to projects to collect, digitise and publish historical sources about British history. What drives amateur historians to voluntarily spend their time digitising cultural heritage? How do they cooperatively or collaboratively create resources? And what challenges do they face?

IN 1987, THE Family History Department of the Church of the Latter Day Saints began a project with the British Genealogical Records Users Committee to transcribe and index the 1881 British census. Some community history societies were already creating indexes for the 1851 census, so they were well placed to take on another census project. Several tons of photocopies were distributed to almost 100 family history societies for double transcription and checking; later, a multi-million-dollar mainframe computer created indexes from the results (Young, 1996, 1998a; Tice, 1990). This ‘co-operative indexing’ took eight years – the process of assigning parts for transcription alone occupied 43 months – and while the project was very well received, in 1998 it was concluded that ‘a national project of this scope has proved too labour intensive, time consuming and expensive’ to be repeated (Young, 1998b). However, many years later, the US 1940 census was indexed in just four months by over 160,000 volunteers (1940 US Census Community Project, 2012), and co-operative historical projects flourish.

This example illustrates the long history of co-operative transcription and indexing projects, the significant contribution they made to the work of other historians and the vital role of community history organizations and volunteers in participatory heritage projects. The difference between the reach and efficiency of projects initiated in the 1980s and the 2010s also highlights the role of networked technologies in enabling wider participation in cooperative digitization projects. This chapter examines the important contributions of community historians to participatory heritage, discussing how family and local historians have voluntarily organized or contributed to projects to collect, digitize and publish historical sources about British history. This insight into grassroots projects may be useful for staff in cultural heritage institutions who encounter or seek to work with community historians.

The questions addressed in this chapter are drawn from research which sought to understand the impact of participatory digital history projects on users. This research involved reviewing a corpus of over 400 digital history projects, analysing those that aimed to collect, create or enhance records about historical materials. The corpus included both community- and institutionally led participatory history sites. Points of analysis included ‘microcopy’ (small pieces of text such as slogans, instructions and navigation) and the visible affordances, or website interface features, that encourage, allow or disable various participatory functions.

Mia Ridge is a Digital Curator in the British Library’s Digital Scholarship team. She has a PhD in digital humanities (2015, Department of History, Open University) entitled Making Digital History: the impact of digitality on public participation and scholarly practices in historical research. Previously, she conducted human-computer interaction-based research on crowdsourcing in cultural heritage. 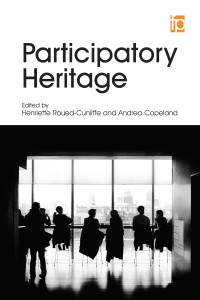 As part of my trip to Texas for SXSW, I was invited to present on 'Crowdsourcing in Cultural Heritage' at a colloquium at a School of Information Research Event at UT Austin on March 8, 2016.

My thanks to the organisers for their excellent hospitality, and to the attendees for their thoughtful and probing questions!

My abstract: Why and how are museums, libraries, archives and academic projects creating crowdsourcing projects to help digitize collections or enhance their knowledge about them? Based on a review of hundreds of heritage crowdsourcing projects, this talk will highlight examples of successful projects, discuss why members of the public volunteer their time, and consider the different outcomes possible.

I was invited to Berlin to give a public lecture on 'Designing Heritage Crowdsourcing Projects' at the Friedrich-Meinecke-Institute of the Free University of Berlin on 7 December 2015.

I was invited to give a talk on 'Crowdsourcing, scholarship and the academy' for the School of Advanced Study, University of London 'Social Scholar' seminar series in October 2015.

Crowdsourcing, scholarship and the academy from Mia

I was invited to give a talk on my work in the Institute of Historical Research (IHR) Seminar in Digital History series.  I talked about 'Citizen History and its discontents':

'An increasing number of crowdsourcing projects are making claims about ‘citizen history’ – but are they really helping people become historians, or are they overstating their contribution? Can citizen history projects succeed without communities of experts and peers to nurture sparks of historical curiosity and support novice historians in learning the skills of the discipline? Through a series of case studies this paper offers a critical examination of claims around citizen history.'

The video and slides are linked from the IHR Seminar in Digital History site.